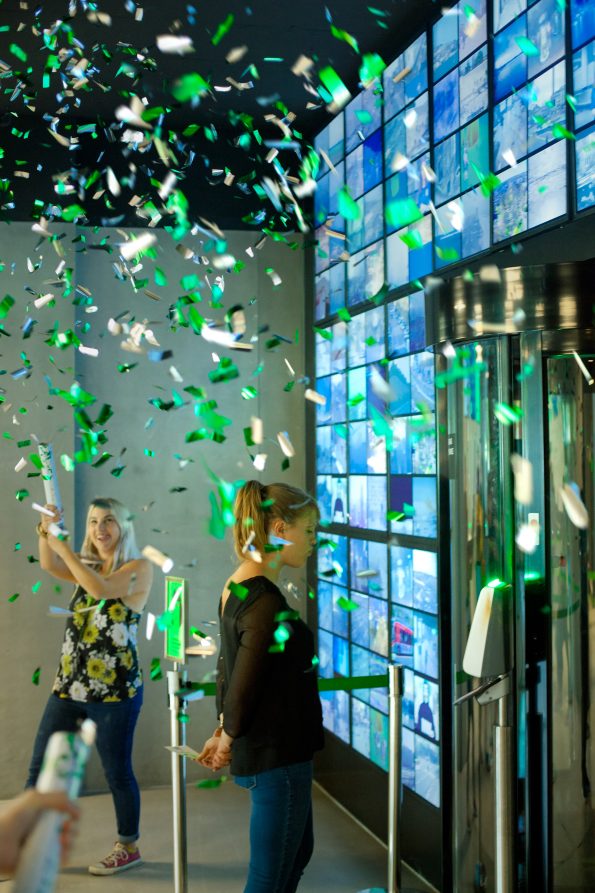 Exactly 1,000,000 visitors have visited the German Spy Museum since its opening in autumn 2015. Director Robert Rückel surprised the anniversary visitor with a golden ticket. Camille Samson from Paris was stunned when she was honored with the oversized golden ticket. The 29-year-old visited for the first time Berlin with two friends. In addition to 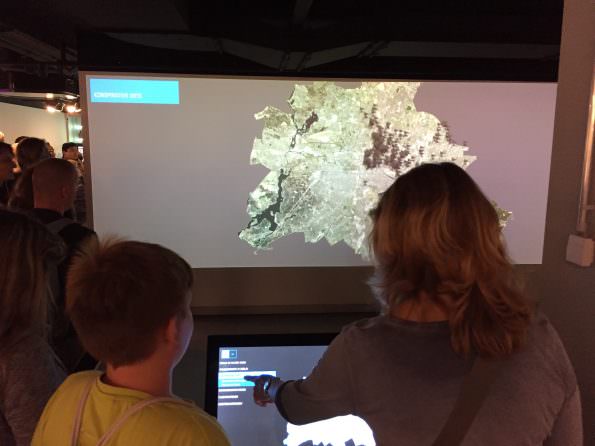 On 19 August 2017, the 20th anniversary of the Long Night of Museums took place under the motto “Made in Berlin”. In this city, the idea was born to make numerous museums accessible to interested visitors for an entire night with a single ticket. The varied program and the beautiful summer weather ensured that over 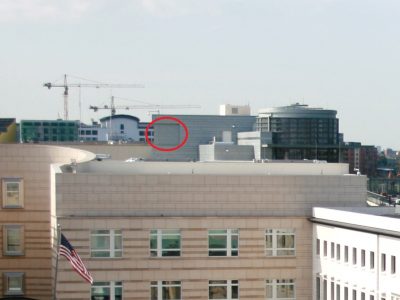 Berlin – still the Capital of Spies

The fact that today’s German capital was, historically speaking, the Capital of Spies in the Cold War can hardly be denied. The situation of the divided city, which developed after the end of the Second World War, was too unique. Numerous publications follow the traces of the events and the large film studios of Hollywood