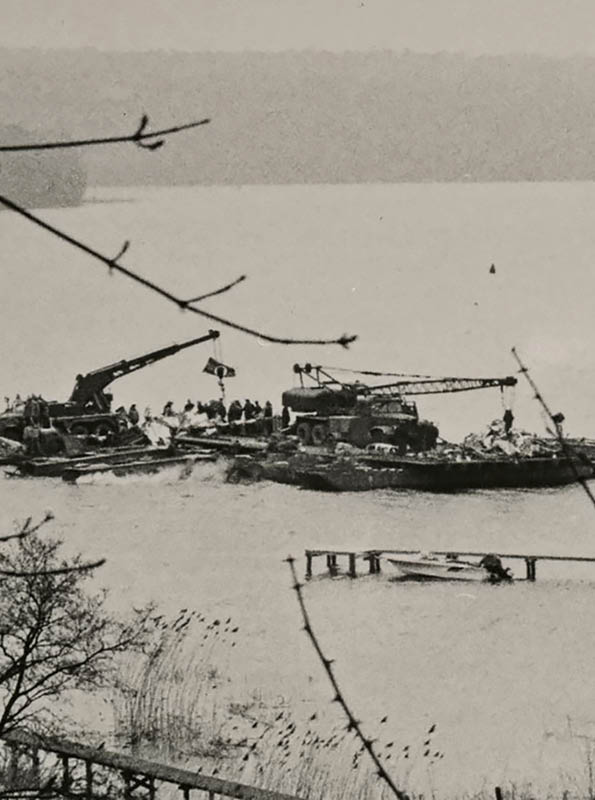 Gold for the British secret service

Participation is only possible with proof of a max. 24h old rapid test or proof of vaccination or recovery.