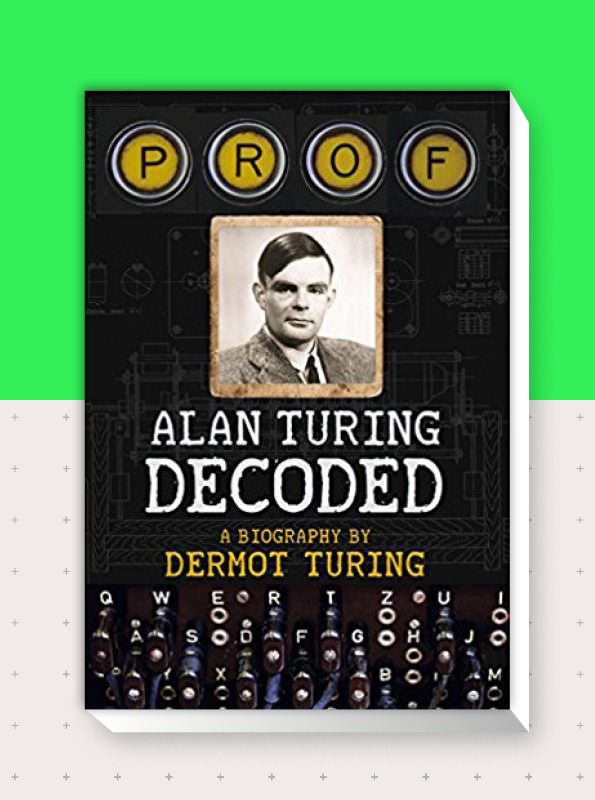 How Alan Turing beat the Nazis Intelligence agencies, armies and agents use radios to stay in contact and the opponent has to listen in if they want to stay a step ahead. It is the circle of war. Rudolf Staritz (*1921), the last contemporary witness from Hitler’s military intelligence “Amt Ausland/Abwehr”, and Sir Dermot Turing, 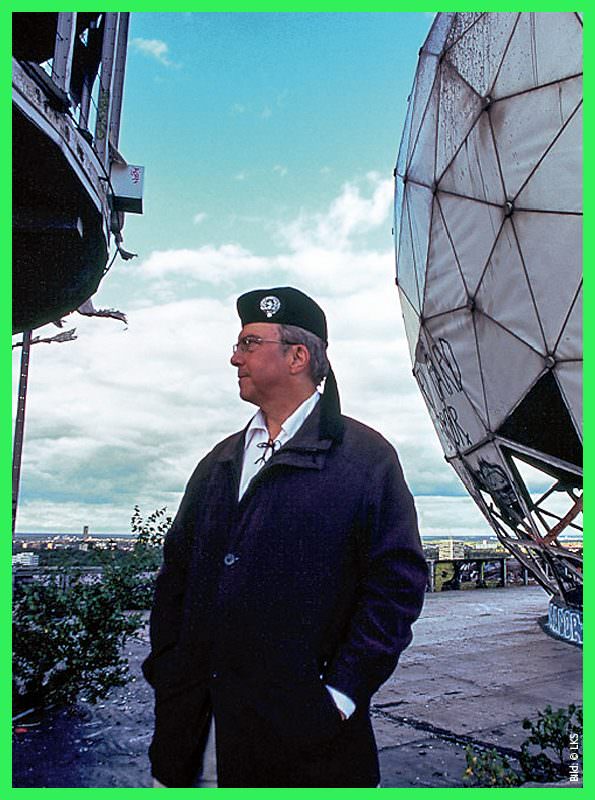 The Teufelsberg in Berlin

The American listening station on the Teufelsberg (Devil’s Mountain) was one of Berin’s Hotspots during the Cold War. Berliner urban historian Dr. Andreas Jüttemann along with contemporary witness and Teufelsberg veteran Christopher Mclarren offer an insight into the past and future of the grounds. 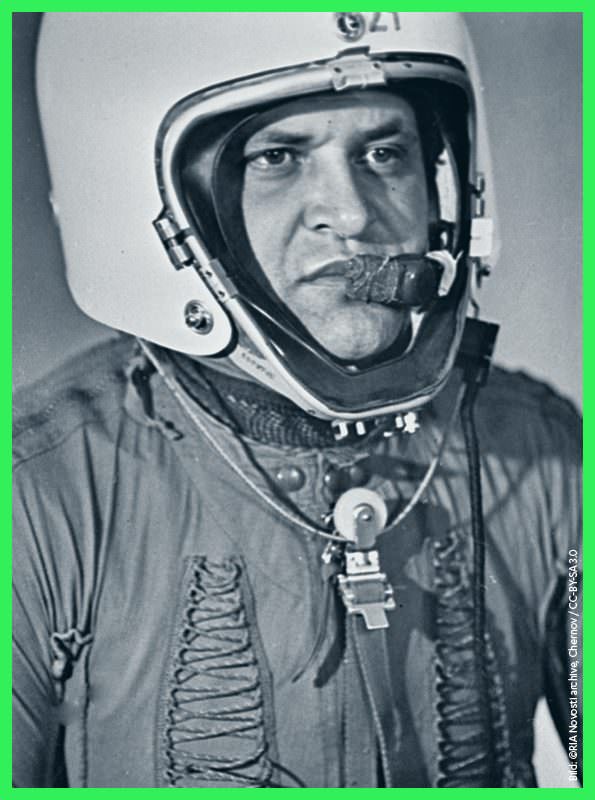 My Father, the Spy Francis Gary Powers Jr., son of the legendary U-2 Pilot Francis Gary Powers, who was famously shot down in 1960 by the Soviet Air Defense while on a spying mission, is visiting Berlin. “Bridge of Spies” was not only a very successful film by Steven Spielberg, it also characterized one of 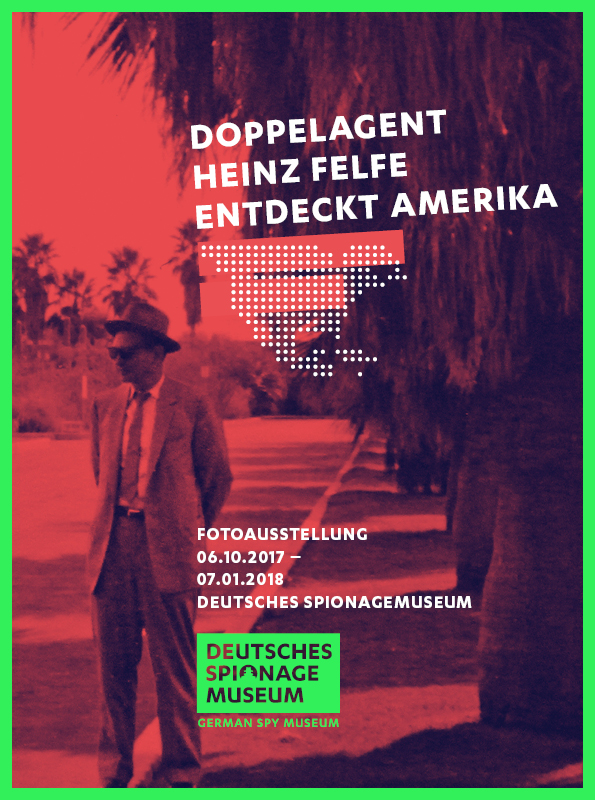 Photo exhibition 06.10.2017-07.01.2018 In the 1950s, the CIA supported a top-secret travel program that was specifically designed for high-up German intelligence agents. Once a year, German top-agents were invited on a CIA-funded tour through the North American continent, which was meant to both impress and instill a sense of connection to the United States. KGB-Double-Agent 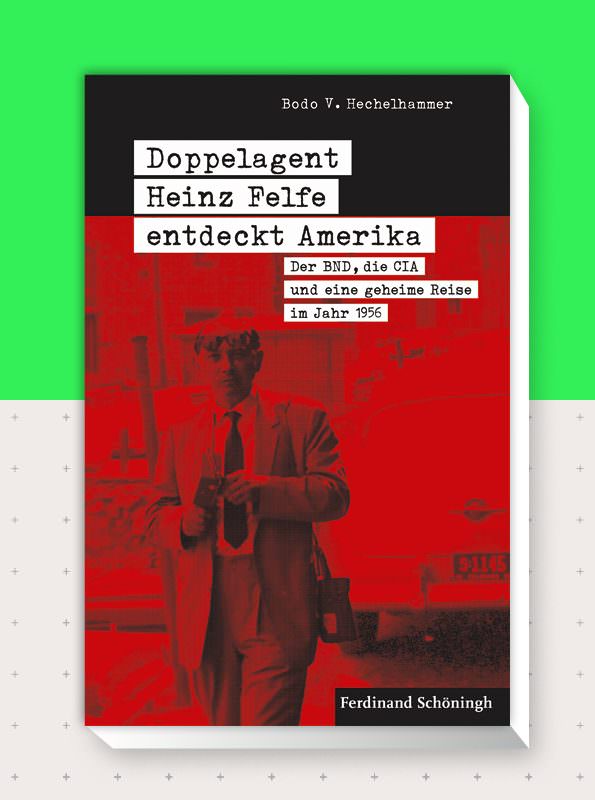 Book Presentation and Grand Opening of the Photo Exhibition In 1956, double agent Heinz Felfe was invited to the United States by the CIA. Bodo Hechelhammer details one of these trips through previously unpublished original photos. The documentation is an exciting chance to look over the shoulder of Agent Felfe with the knowledge that we 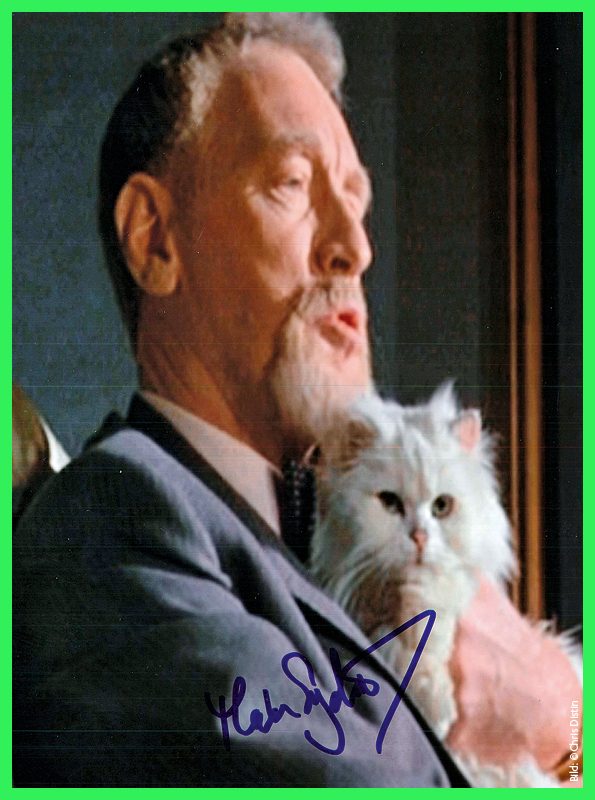 Evil! James Bond and his opponents

Quite a few of the Bond villains are closer to reality than one would think. But how is the evil in the films constructed and how does it contribute to the overall composition of »James Bond«? Christopher Distin, Bond collector, and Christopher Moran, advisor to the Bond exhibition at Spy Museum Washington, introduce you to this world of evil in the 007 series.