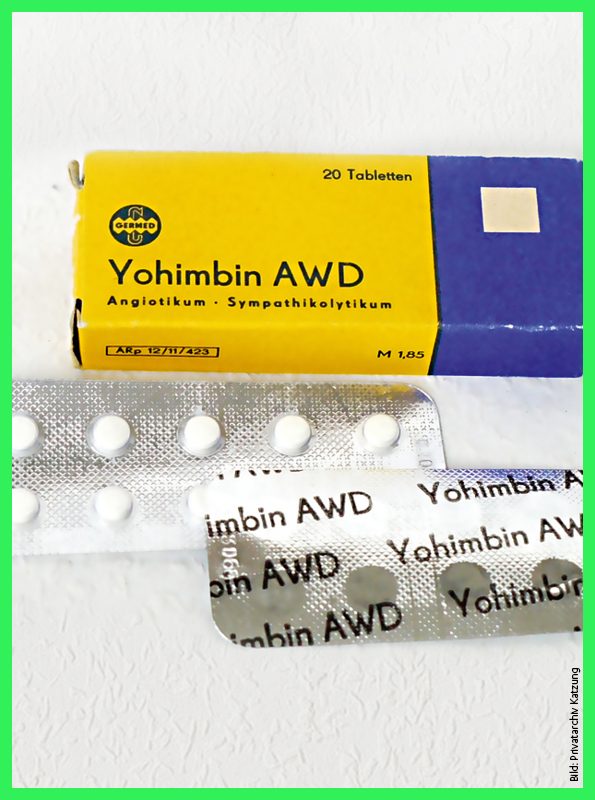 Over centuries and until today, the human need for love has been used to gather promising information by spies. Walter Katzung is a specialist concerning aphrodisiacs in the realm of pharmacology. 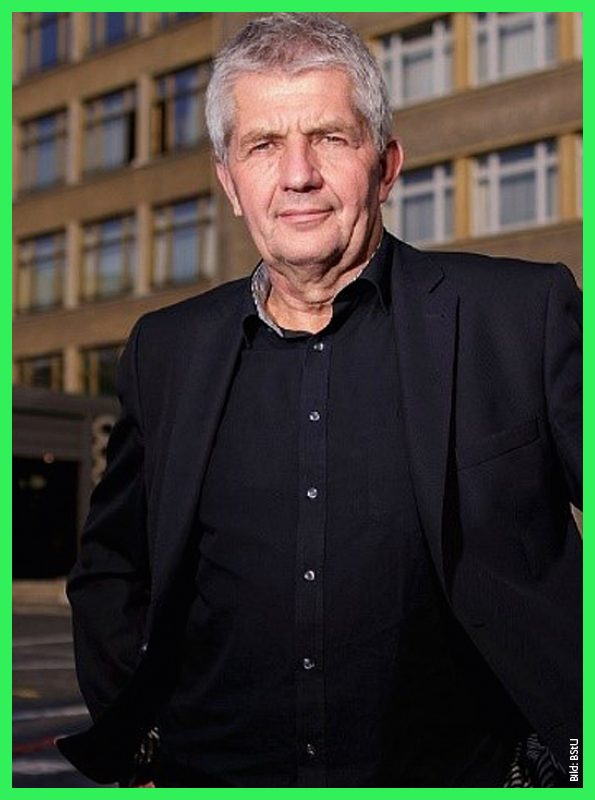 Where does the fear of secret services in Germany come from and what does it mean for the BND (Federal Intelligence Service of Germany)? What differentiates a democratic intelligence service from those of a dictatorship? The president of the BND, Dr. Bruno Kahl and the federal commissioner for the Stasi documents, Roland Jahn, will discuss these questions. 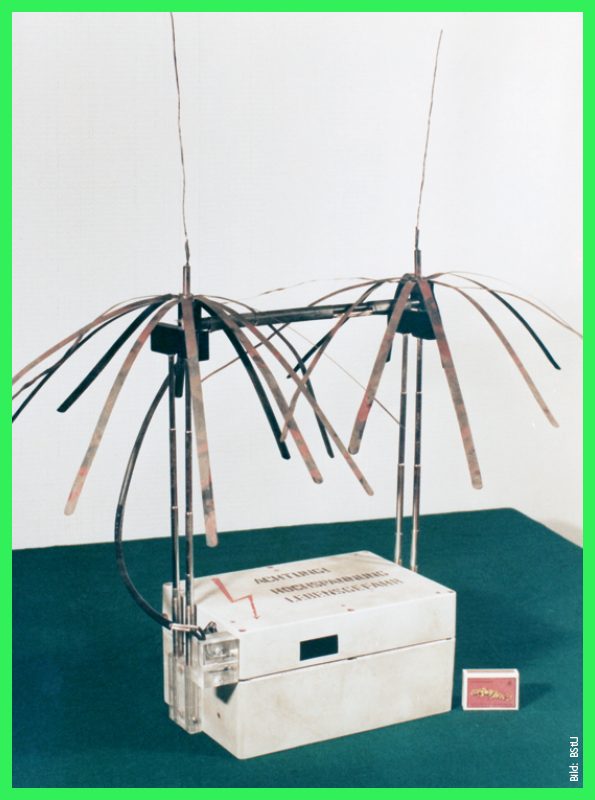 Buried US orbiters in the GDR

The program ECHT on the MDR channel discovered one of the most spectacular stories of GDR history of espionage and will now present it for the first time in the German Spy Museum: a US-American technology of espionage, used on GDR grounds and unmasked by the Stasi. 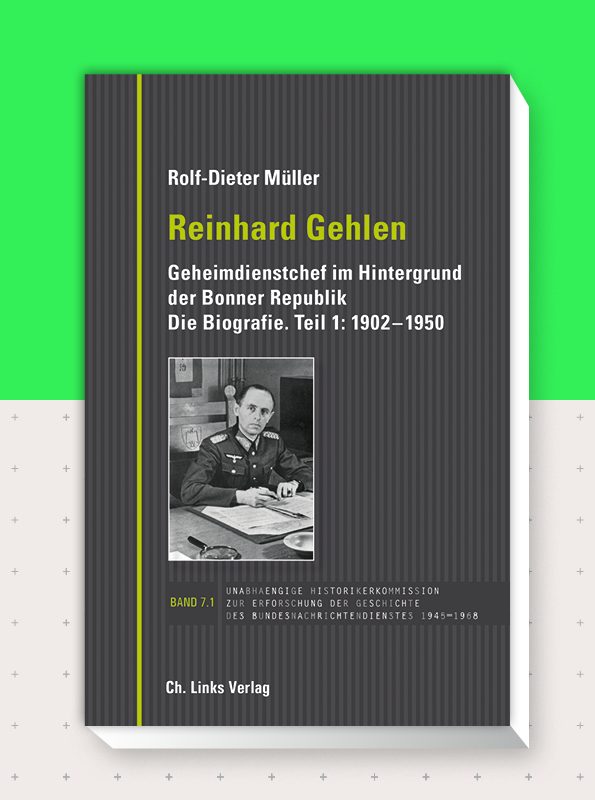 Reinhard Gehlen truly was a master in the German foreign espionage. “Organisation Gehlen”, named after him, officially became the Federal Intelligence Service of Germany (BND). Now the UHK (Independent Historical Commission of the BND) has written a biography about this icon of German espionage. 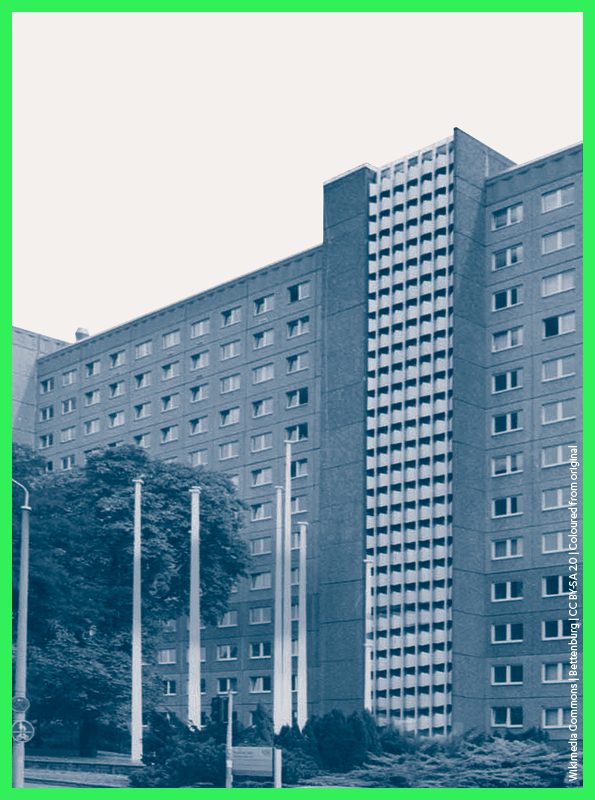 The myth of the good HV A

Methods and intrigues of the foreign espionage of the GDR

After 1990 it was revealed that agents of the HV A not only spied on foreign countries but also worked closely together with the national department of the Stasi. A cooperating event of the BStU with the German Spy Museum, offering a tour through the former headquarters of the HV A, as well as a panel discussion with contemporary witnesses and experts. 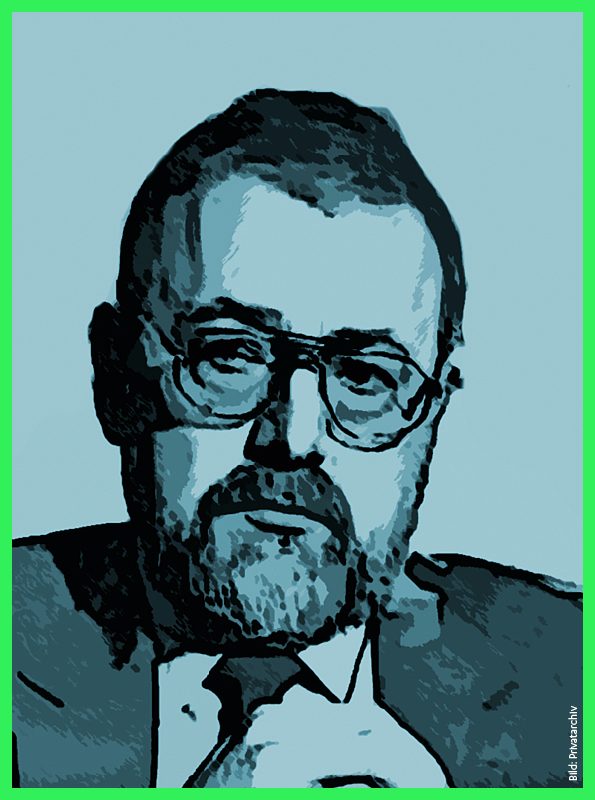 The life of a master spy

Topas meets his agent handler of the Stasi

Rainer Rupp, alias confidential informant “Topas”, was one of the greatest spies of the 20th century. As an employee of the NATO, he shared “COSMIC TOP SECRET” documents with the Stasi. Now for the first time, Rupp and his agent handler Karl Rehbaum will have a public appearance together in the German Spy Museum.