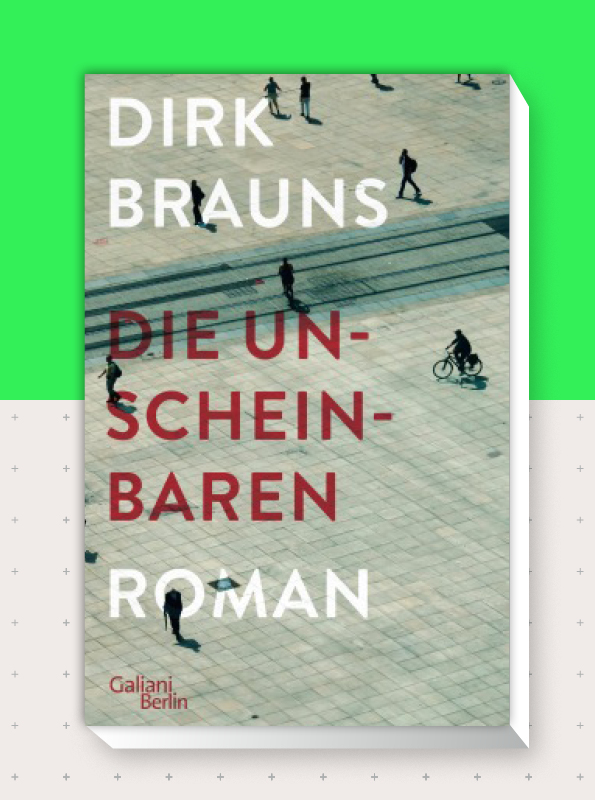 The spy novel by Dirk Brauns fictionally tells the story of his family in East Berlin. In 1965, eighteen-year-old Martin Schmidt witnessed the Stasi arresting his parents as spies. When his mother is released, he follows her to the west. Decades later, the traumatic events catch up with him.

The event will be held in German.
Free admission