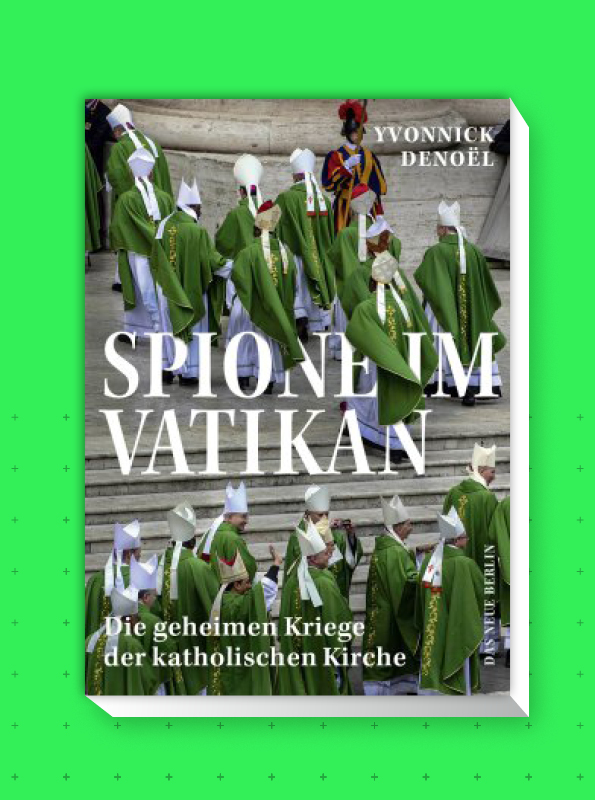 The Secret Operations of the Popes

Betrayal, intrigue, intelligence gathering – espionage is as old as mankind. The Catholic Church has often experienced this in the course of its history. Even its founder was betrayed to his opponents for 30 pieces of silver because he was uncomfortable with the ruling elite. With its global network of embassies that forward secret information to Rome, it offers government news collectors an El Dorado. But the Catholic Church has also had a good night’s sleep on the secret service: against revolutionary activities in the Papal States themselves, or it’s about finances.

The Catholic power center was and is a mystery. Opus Die (“God’s work”) is billed as the pope’s combat force, which critics say is akin to a secret service. There is evidence that the CIA and other services have often lent a helping hand to the Vatican spies. The recently published book “Spies in the Vatican – The Secret Wars of the Catholic Church” shows that the Vatican today does not hesitate to recruit specialized “personnel” from outside. But in 1981 the system seemed to fail. The Pope’s assassination, described as the crime of the century, remains a mystery to this day. The perpetrator was caught, only the clients remain in the dark. We try to kindle some light in the house of the Lord with proven experts.