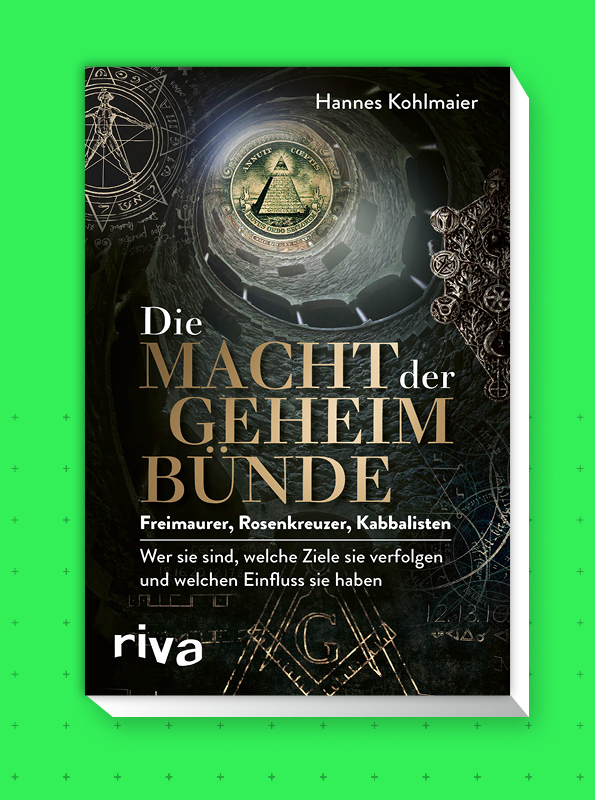 The Power of Secret Societies

What are they and what do they want?

They meet secretly in circles, maintain strange rituals and decorate themselves with mysterious symbols. Secret societies such as Freemasons, Rosicrucians or Kabbalists have tens of thousands of members. But who they are, what goals are they pursuing and above all: What influence do they still have today? Conspiracy theorists still consider the Freemasons to be a secret society bent on world domination. The myths are numerous and immortal.

The first human rights in Europe were first written down around 220 years ago by a French Freemason in the »General Declaration of the Rights of Man and the Citizen«. Today they are recognized by the United Nations. But what is discussed today at the world conferences of the Masonic Grand Lodges and what guidelines are decided?

The journalist and former Freemason Hannes Kohlmaier has managed to gain the trust of influential lodges. After extensive research, he was granted exclusive access to areas that are otherwise closed to the uninitiated. He wrote a book that resembles an insider report and follows the work of secret societies, explains the fascination they exert on us and shows the power they still have on politics and business today.