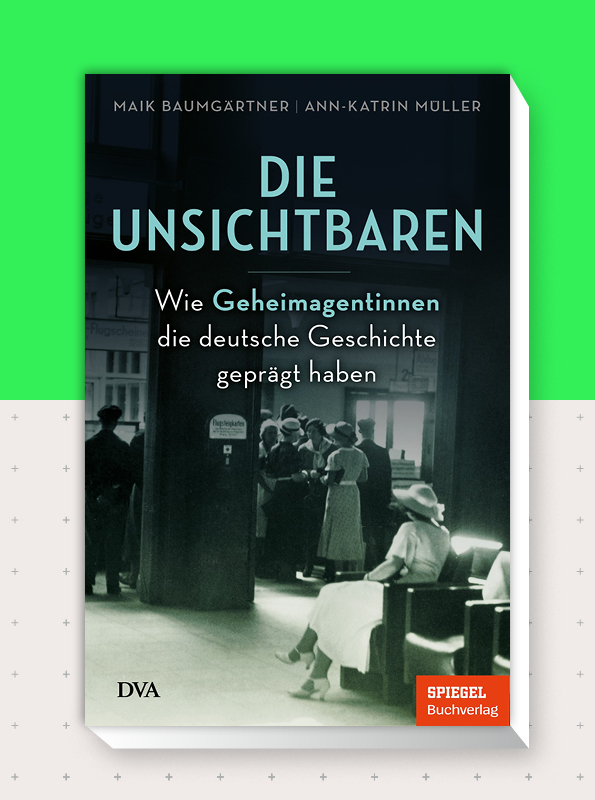 SPIEGEL journalists Ann-Katrin Müller and Maik Baumgärtner have researched the work of female secret agents. They explain why it is a security risk in the fight against espionage and terrorism that not many women work in intelligence services to this day.

For their book »The Invisibles«, which has now been published, the journalists researched secret cases from the past hundred years, evaluated numerous files and spoke to former and active secret agents who were deployed for or against Germany. In their book, they show who the women were who paved the way for today’s generation of spies.