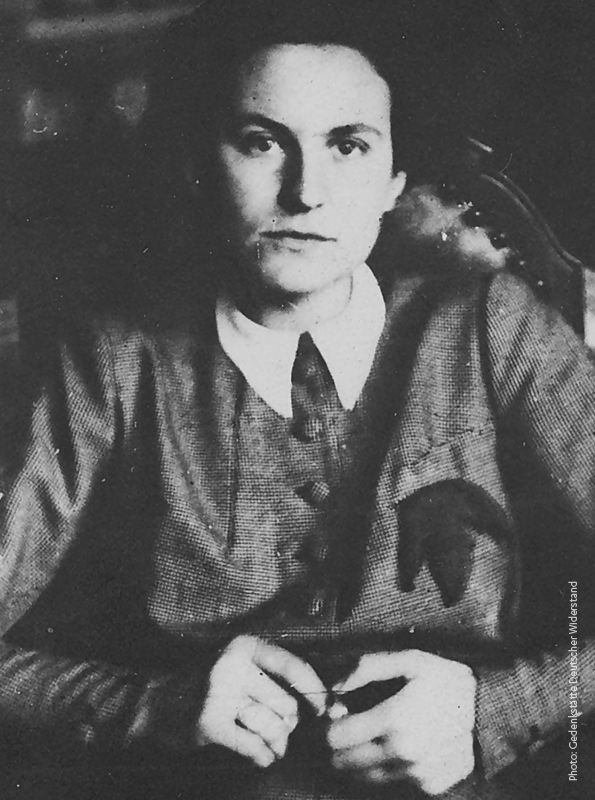 Ilse Stöbe revealed Hitler’s preparations for an attack on the Soviet Union to the Soviet military secret service GRU and transmitted further information. It is thanks to Sabine Kebir that more than 70 years after the end of the Nazi dictatorship two silent heroes of the resistance received a late honor.