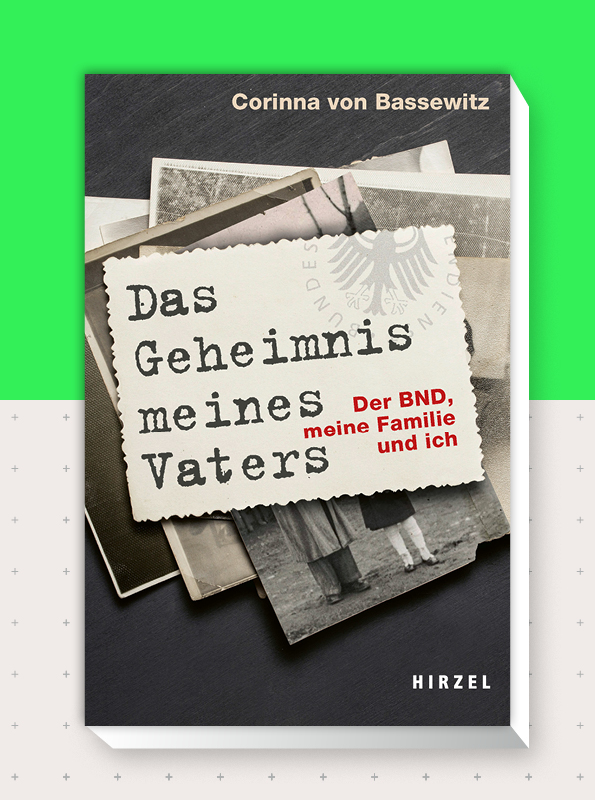 In the shadow of the BND

For a long time, Corinna von Bassewitz thought that her father worked first as a soldier, then later as a diplomat. But when she was 16, she made an accidental discovery: he was a secret agent for the Federal Intelligence Service (BND). When this secret confronted her with more questions than answers, she decided to become a spy on her own behalf. She snooped around at parties and discovered confidential documents in her parents’ attic. The father became a mystery.

Now the journalist Corinna von Bassewitz has turned her family history into a book. A narrative non-fiction book. She tries to answer existential questions about identity and has finally been able to shed light on the darkness of her life. What identities had her own father lived and pretended to the family? Why did he often disappear for foreign missions? Has this case really been finally solved and could the Federal Intelligence Service help her today?

The event will be held in German