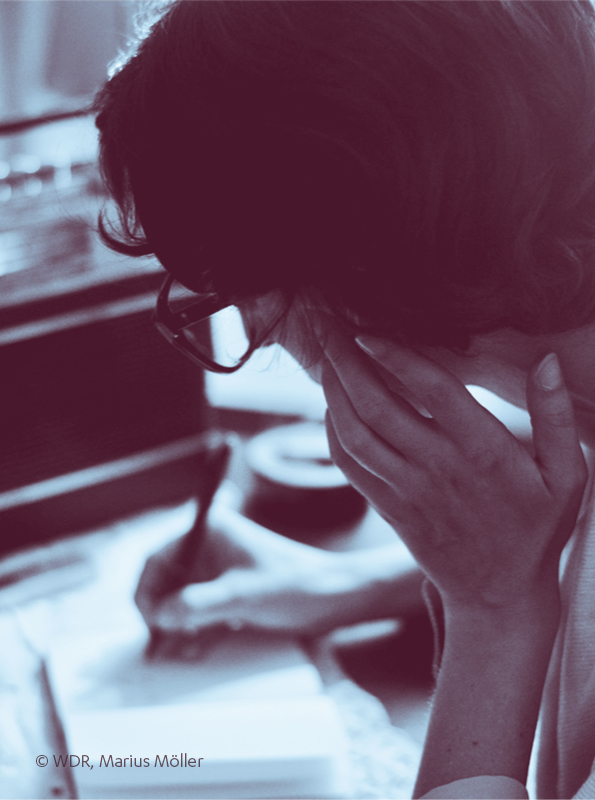 Female spies – in the service of the GDR

New TV series about the stars of GDR reconnaissance

Mata Hari, Josephine Baker or Virginia Hall: female spies are often seen as beautiful, intelligent and dangerous – their double lives as mysterious. But how legendary was the life of real spies? What drove her? Love, power, conviction?

Christel Guillaume, Johanna Olbrich, Lilli Pöttrich, Gabriele Gast, Gerda Schröter and Gabriele Kliem are the protagonists of the documentary series »The Spies – In the Service of the GDR«. The six women wrote German-German history because they spied for a state that no longer exists: the GDR. In the 1970s and 1980s, there was great distrust between the two German states, and the Cold War was at its peak. Both states set up a complex espionage network to obtain information. They are stories of hopes, disappointments, betrayals, secrets and regrets, but also of enthusiasm for the double life of a spy in a divided country.

With our exciting podium, we are also presenting two episodes from the six-part series “The Spies – In the Service of the GDR”.