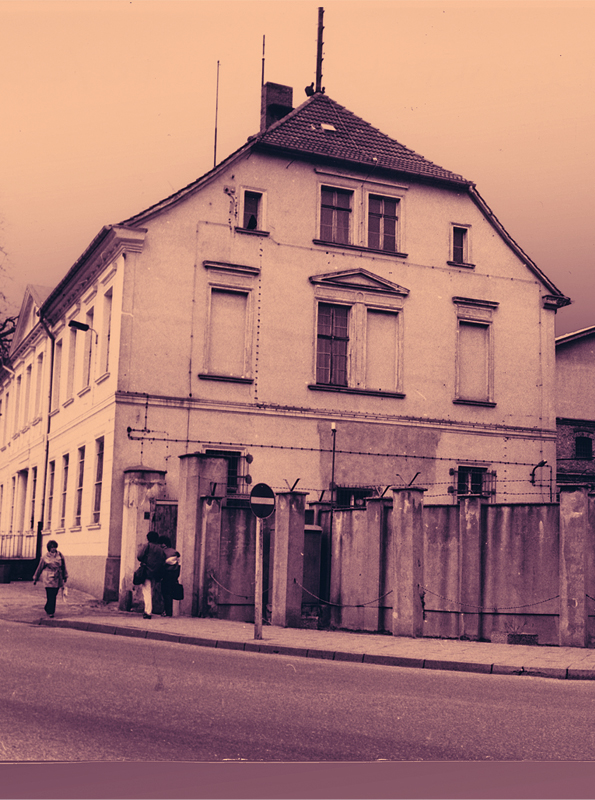 Parallel justice in the GDR

Lutz Friedel received five months’ imprisonment in Neustrelitz and then three years in prison. The reason: after Biermann’s expatriation in 1976, he put up eleven protest banners on houses and railway subways in Neustrelitz. Harald Lehmann had done his alternative service to the National People’s Army as a construction soldier and found ammunition in a drawer during a patrol without reporting it immediately. He was sentenced to six years in prison for espionage, terror, desertion and theft and was then sent to the notorious prison labour camp X.

The historian Christian Halbrock has now written a book about Neustrelitz as a system behind the GDR power apparatus. It is about fates, arbitrary justice and the defensive work of the state security with often inconceivable consequences for those affected.

The event well be held in German