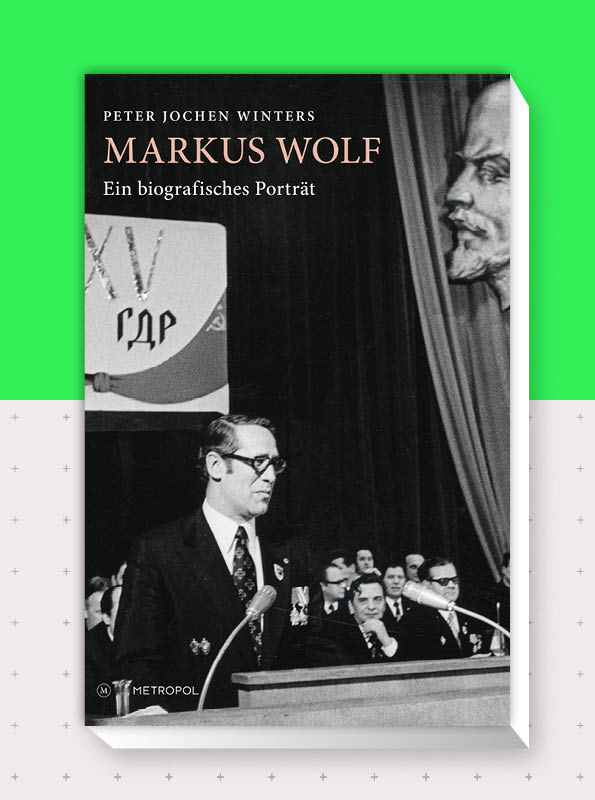 A new biographical work about an epoch-making figure in German-German history: Markus Wolf (1923–2006). For 34 years he was chief of espionage of the GDR foreign intelligence service HV A and deputy to the Minister for State Security Erich Mielke. An intellectual, a perpetrator, a protégé of the dictatorship of the proletariat and a member of the power elite in socialist Germany.

Now the journalist Peter Jochen Winters has presented a new portrait of the once feared head of the secret service, who was considered a “man without a face” in the West until he was exposed in 1979.