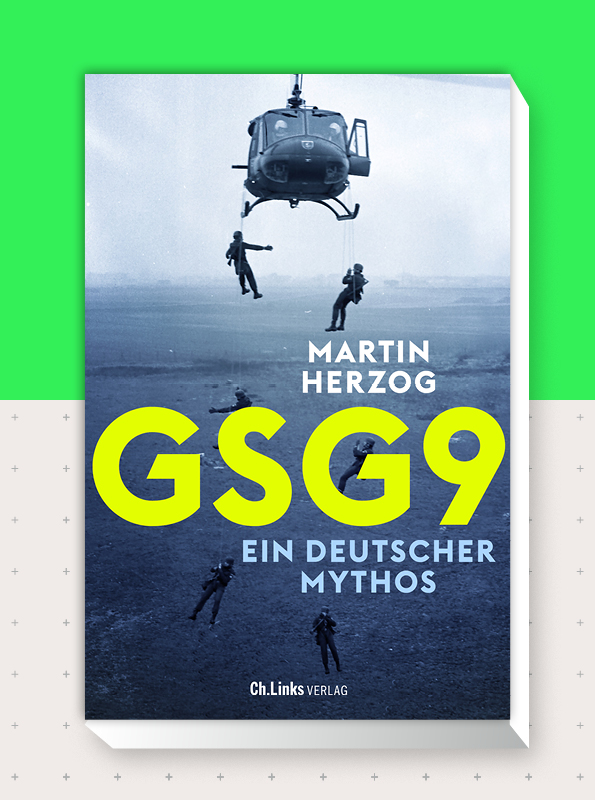 The force against terror

On 18 October 1977, a German myth was born in the Somali desert: At the airport of Mogadishu, the GSG 9 freed 86 people from a hijacked Lufthansa plane. It was the first major operation of the counter-terrorism unit, and it made them suddenly world-famous. The myth was shattered 16 years later at the Bad Kleinen railway station when the arrest of RAF members ended with two deaths, triggering a state crisis.

After the 1972 Munich Olympic assassination, the GDR also founded a counter-model to the GSG 9, the Diensteinheit 9, out of fear of terrorist attacks. Israel created the special unit JAMAM in cooperation with the GSG 9 to fight terrorism. The German elite fighters became an export hit.

50 years after its founding on 26 September 1972 as Border Guard Group 9, Martin Herzog tells in his now published book about the beginnings of the GSG 9, about successes and failures, but also about questionable use by foreign policy and intelligence services. This is the first well-founded history of this myth-enshrouded police unit.