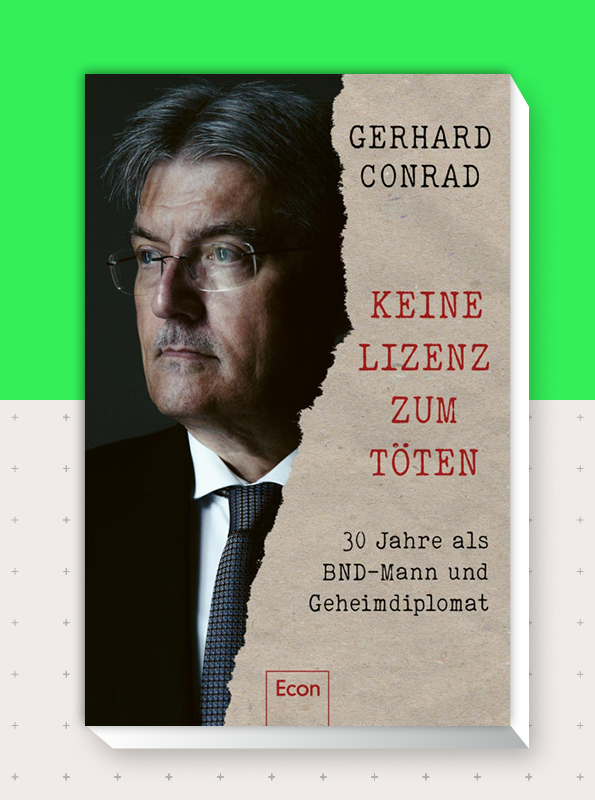 No licence to kill

Not knowing can be deadly, says BND man and secret diplomat Gerhard Conrad, born in 1954. He was an agent of the Federal Intelligence Service for 30 years and was entrusted with top-secret missions in many hot spots around the world. The Islamic scholar and expert on the Middle East negotiated the exchange of prisoners with terrorist organisations and governments, for example. Hostage releases made Conrad known as a skilful negotiator.

Few know the operational, but also the analytical business of the BND as well as he does. Most recently, he served as director at the EU Intelligence Analysis Centre in Brussels, making him the highest-ranking civilian intelligence officer at the European level.

With his autobiography, the top-class secret agent offers exclusive insights, reflects on his experiences, clears up myths and tries to clear up misunderstandings. In the end, Conrad asks one of the most central questions of our security architecture: what do we need to be prepared for an increasingly dangerous future with a powerful intelligence service?